Most of this site's functionality requires JavaScript to be enabled.

Back in lockdown again which means that Happenstance is closed for public browsing as per the Government of Ontario’s non-essential business COVID restrictions.
However, I am offering curbside pick-up or where possible, home delivery.  I am in the store Monday to Saturday from 9-4 to assist you.

Please use the website for inquiries or phone or email me with your requests.


Telephone:  705-652-7535   Email: happenstance@bellnet.ca
Website: happenstancebooksandyarns.ca
I borrowed this photo from Titcomb's Bookshop.
I think it sums it up quite well.
Stay safe everyone, see you on the other side. 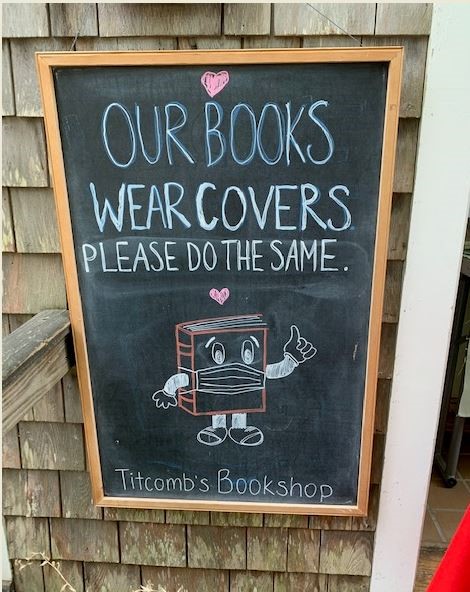 The Rise and Fall of the Hudson’s Bay Empire

Stephen Bown has once again written a captivating book. Canadians who are interested in the early development of our country cannot help but to be absorbed by the people who have worked with the Company. The voyageurs and their indigenous partners braved the rigours of a foreboding land to trade and prosper. The mapmakers plotted routes throughout the North and the West. The company officials that controlled the trade in “Rupert’s Land” were multi-faceted. Some were respected and some were despised. The legacy they left still reflects that.

Many Canadians today have yet to witness the marvels of “Rupert’s Land”. Our country is vast and our climate is harsh. The 150 year existence of HBC would not have occurred without the assistance of the original people. They had lived on the land for thousands of years. Raddison, Hearn, Mackenzie, Thompson, Simpson, and all HBC employees relied on  the skill and the bravery of the indigenous tribes. How were they treated? Was the prosperity of the Company shared with its employees? What is the legacy of the corporation we know as the Hudson’s Bay Company? Read this book. It will hold your attention. 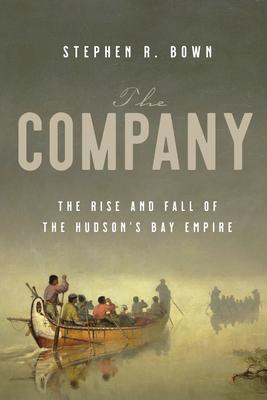 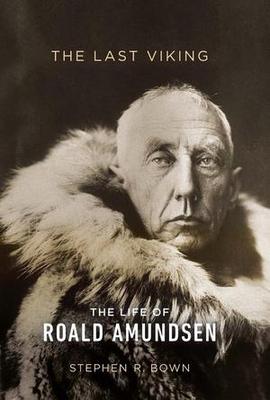 The Last Viking: The Life of Roald Amundsen

“ His cheeks are leathery and folded in hard creases, with a fine network of wrinkles spreading out from the corners of a map of all the dog trails hehas run. . . . .It is a face carved in a cliff, the face of a Viking.”   Roald Amundsen was an explorer. He was obsessed with going where no man has gone before. The poles of the Arctic and the Antarctic were his destinations. Stephen Bown has written a biography of Amundsen that reads like an adventure novel. The deprivation, the physical hardship, the extreme elements of weather, and the several brushes with death prevail in the life of Roald. The exhilaration of discovery and the humiliation of human frailty impact the life of Roald Amundsen.

Bown absorbs the reader in the life of his character. You cannot help but to share the emotional highs and lows of Roald Amundsen in Bown’s book. Bown is also releasing his book The Company: The Rise and Fall of the Hudson Bay Company. For readers with a sense of adventure read both books. His writing is gripping and promises to fulfil a readers need for inspiration.

Walking through Cathedral Grove on Vancouver Island is humbling. You will witness a Douglas fir tree that may have been a seedling when William the Conqueror conquered Britain. That same tree may have been a 100 feet high when Shakespeare was writing and performing at the Globe. “Jake” Greenwood understood the significance and immensity of the Douglas fir. She knew that if those majestic trees were to fail human life may fail as well. Jake Greenwood is a dendrologist working in the Greenwood Arboreal Cathedral in 2038. She is the fourth generation of the Greenwood family. She may be related to the lumber baron and patriarch of the Greenwood clan but his life is a blank to her. Michael Christie’s novel Greenwood is an epic story of four generations of the Greenwood family. The story begins in eastern Canada when a train is derailed. The only survivors were two young boys, unrelated, but orphaned because of the train wreck. Christie exquisitely develops these characters and tracks their descendants over the next 133 years. A reader cannot help but to be emotionally impacted by this novel. Read this book and free your imagination. You will not be disappointed.

The Convert By Stefan Hertmans
Reviewed by Barry Mutter 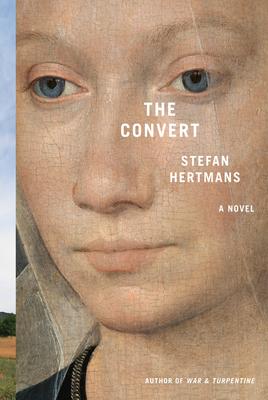 This is a story about an eleventh century noblewoman who as a young woman chose to leave her comfortable life and follow her heart. She chose love over status. She chose the life of a fugitive over the life of prestige. Her love for a man tore her from her God and her people. This is also a story about a twenty-first century author obsessed with the mystery of a medieval girl who converted from Christianity to Judaism and suffered the perils of that decision. Both characters, Medieval and Modern, paid a price for their obsession.

The book is brilliantly written. It moves back and forth in time and captures the reader with each move. The story is a love story and a tragedy. You cannot read this book without suffering an overwhelming emotional connection to a young mother on the run. Her courage, her resilience, her maternal instincts draw her, and the reader, further into a life fraught with danger and violence. This is a true story. Through diligent research, and a contemporary trip replicating the journey of the young Norman Jewess, Stefan Hertmans reimagines her life. This book will have an impact on you. 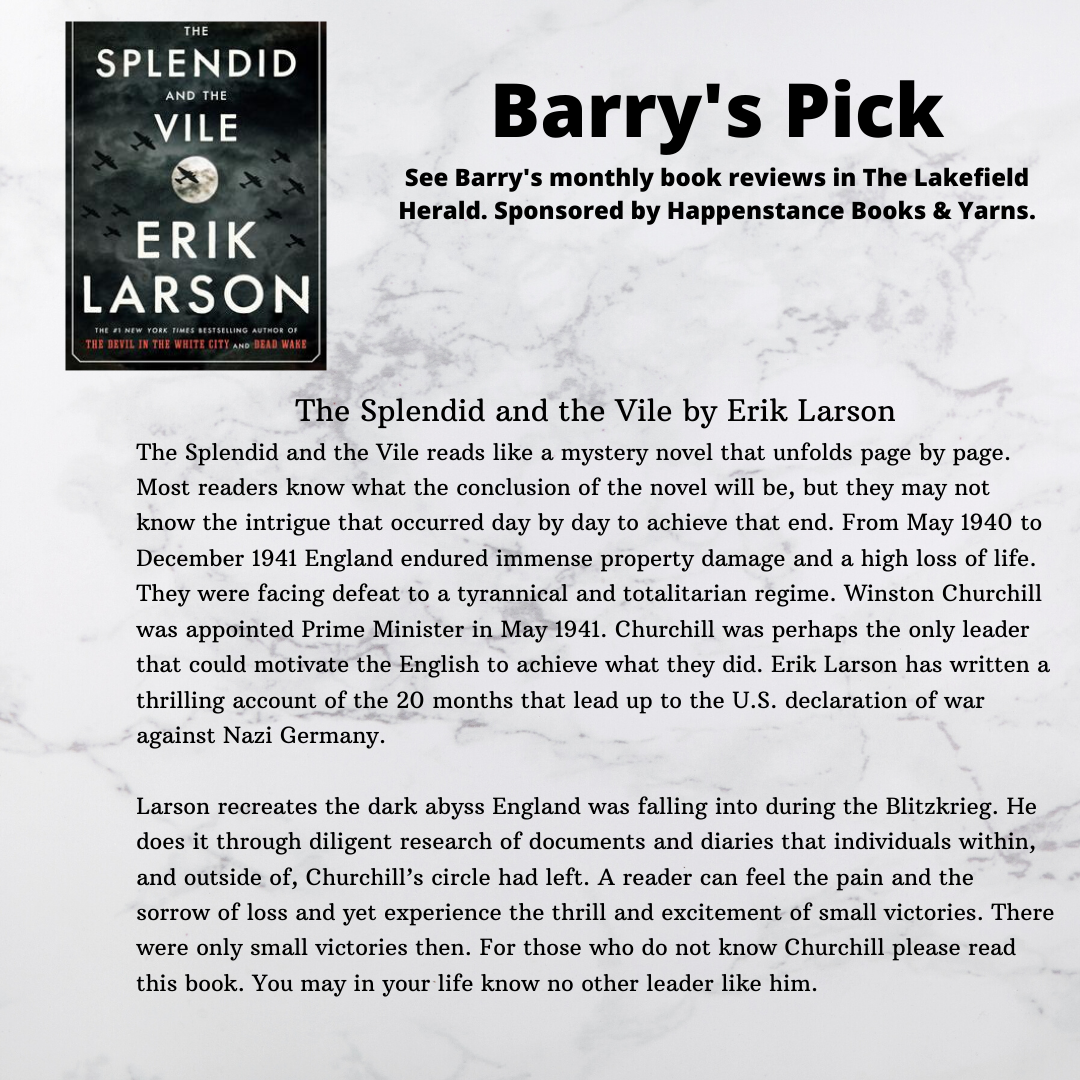 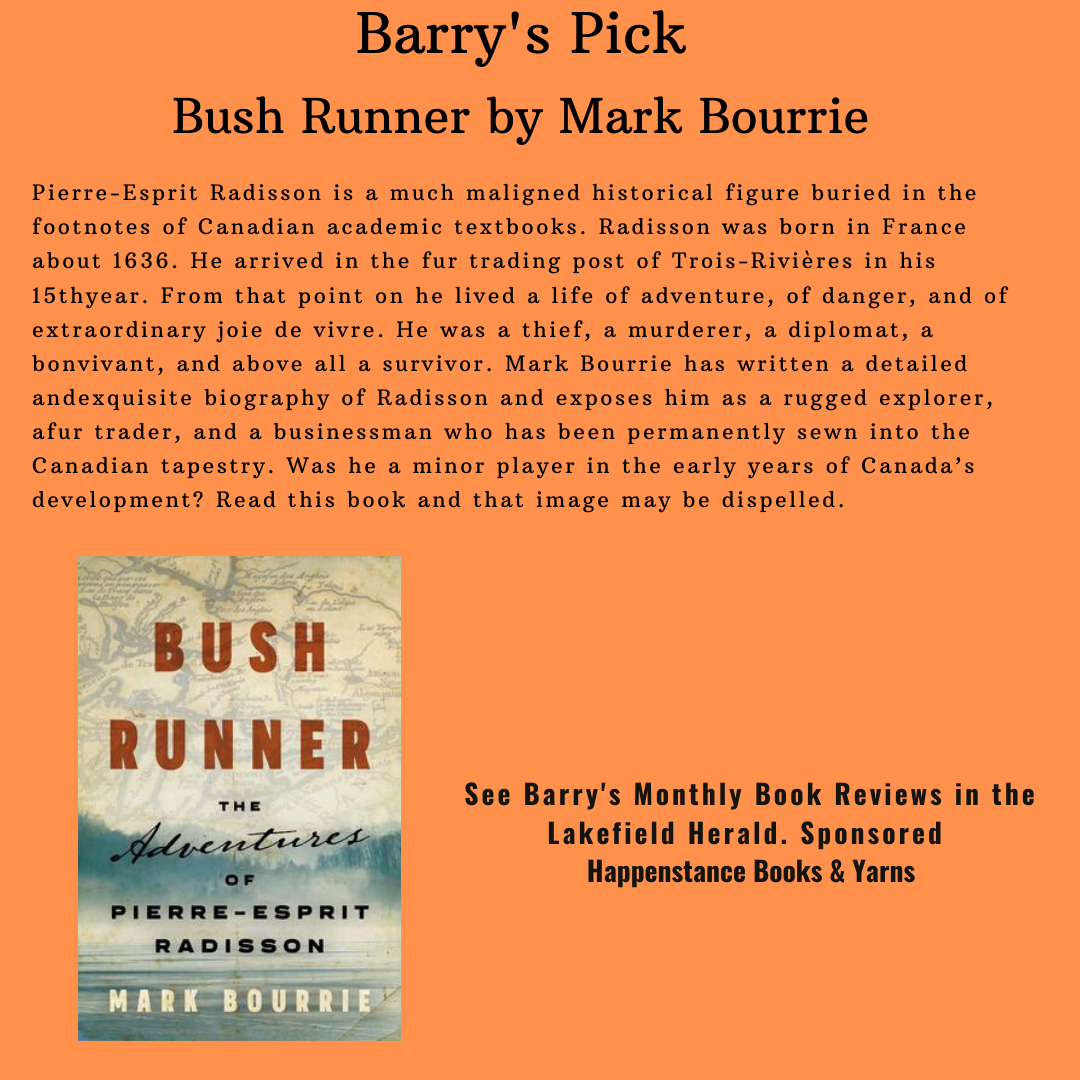 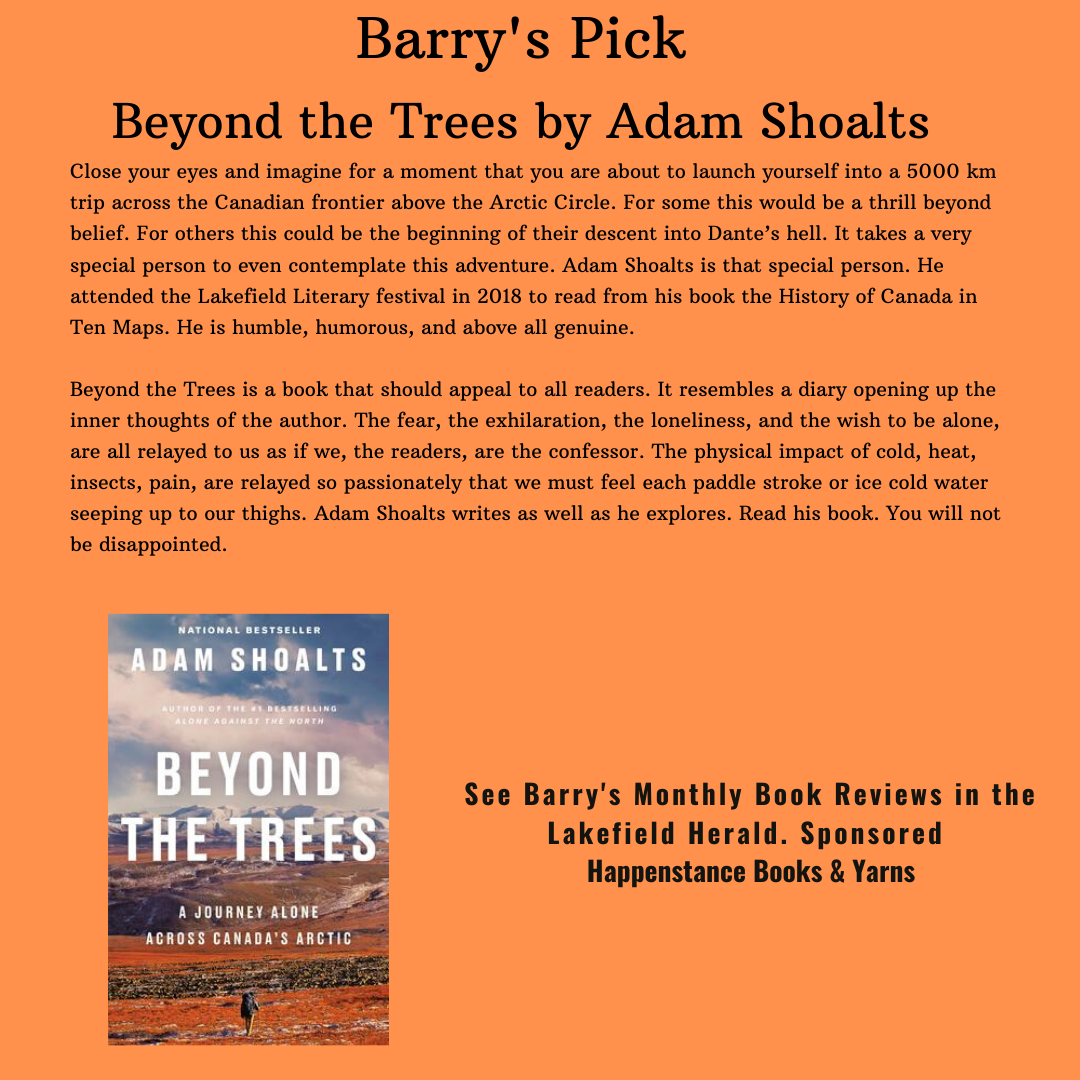